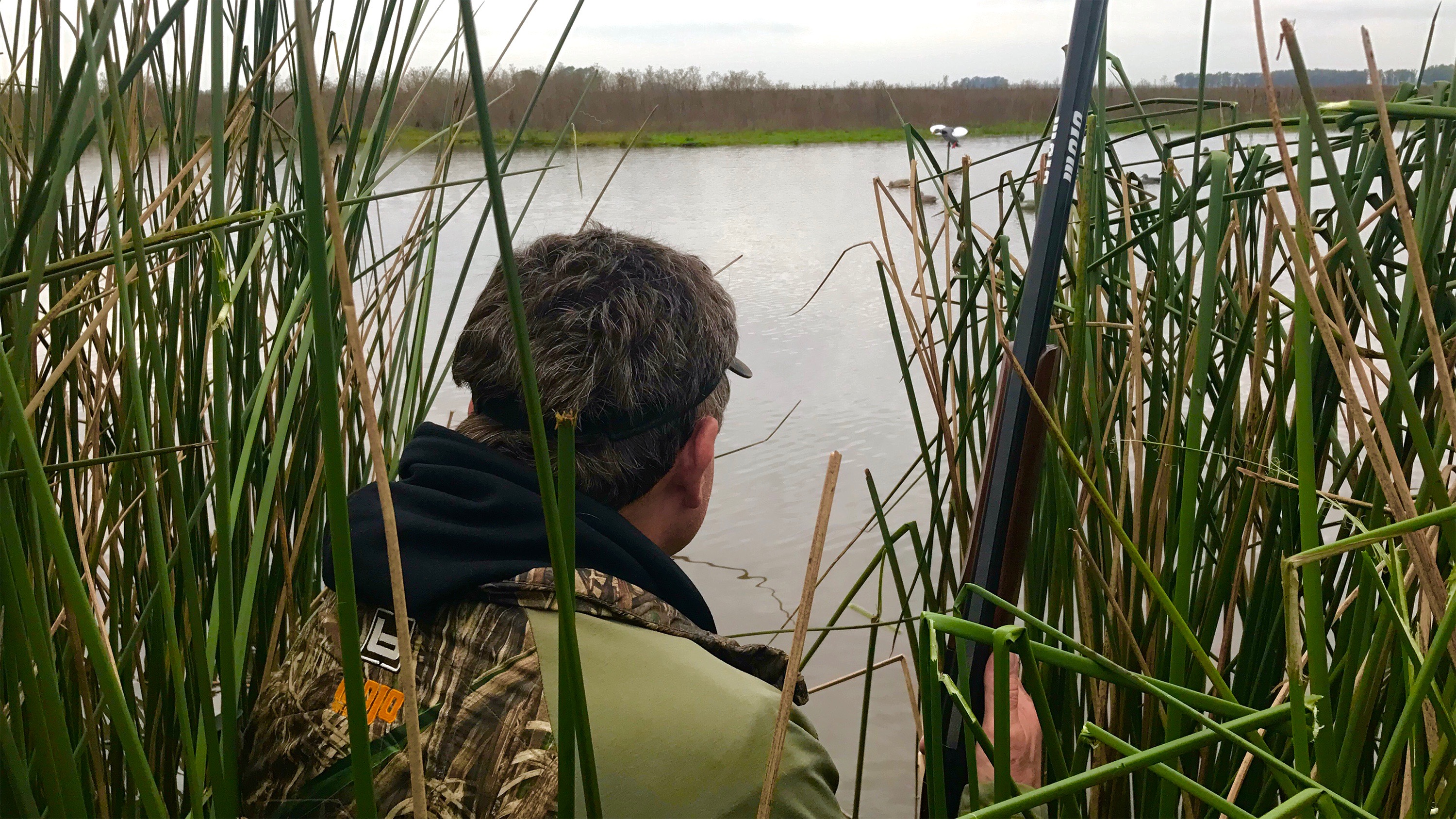 As we get ready to begin the second split of Louisiana’s duck season, here’s an important tip to put more ducks on your lanyard. It’s rare to see a duck decoy spread without at least one Mojo duck decoy. When ducks aren’t working the decoys, hunters can tend to think maybe they aren’t helping. But Terry Demon, owner of MOJO Outdoors has these tips for the second split of the season.

“Some hunters feel like Mojos are flaring ducks,” he says. “They still work. The ducks are still naturally attracted to spinning wing decoys. They just don’t always try to land on top of them every time like they did a few years ago. That’s where hunters have to adjust. It’s my belief that the Mojo decoys still work as good as they ever did at attracting ducks, but the flashing wings have made the ducks more leery up close. The way we counter that is to just keep moving the Mojo further from the center of the actual killing hole as that happens.

“The best tip I can give hunters is to not turn it off, but to move it as the season progresses. The rule of thumb is put it in the middle of the decoys early season, near the edge of the spread middle of the season and then 100 yards away in a bush if you have to late in the season. Heck, we’ve even put it on dry ground out behind the blind. It still attracts ducks. Use it to get ducks close, then rely on your other decoys and calling skills to get the birds in.”

To understand that reasoning, it’s good to have a solid understanding of what makes spinning wing decoys work in the first place.

“People should always have at least one spinning wing decoy,” Denmon says. “I don’t say that just because we sell them. The motion of properly functioning spinning wing decoys get ducks attention from a long way away. If you hunt, you know that sometimes you can be walking out in the decoys and ducks continue to come right toward the spread, but flare off 100 yards away when the see that there’s a man out there making that motion instead of other ducks. Spinning wings give off a strobe affect. Ducks see it even before we see them. Speed is key. The wings have to spin fast to give off that strobe, at least 400 RPM or faster. The key is for the Mojo to get their attention, then the rest of the spread and calling gets them in range.”

Denmon says don’t turn it off while hunting to save the battery, because there are no telling how many ducks are high and far that miss your spread because they didn’t see the strobe. They can’t see it if you don’t have it on.

AND, IF YOU STILL NEED A GOOD CHRISTMAS GIFT FOR YOUR DUCK HUNTER, YOU CAN NEVER HAVE TOO MANY MOJOS.

COME CHECK THEM OUT AT SIMMONS’ SPORTING GOODS.   WE’VE GOT ‘EM! 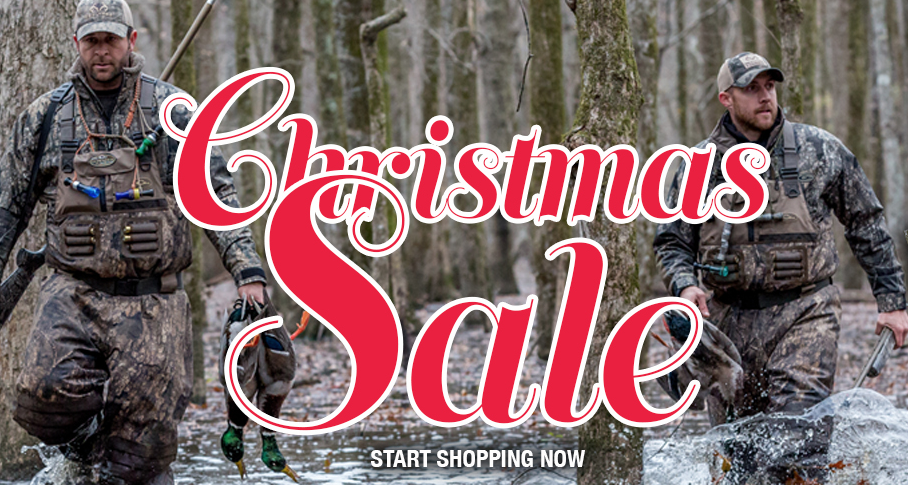