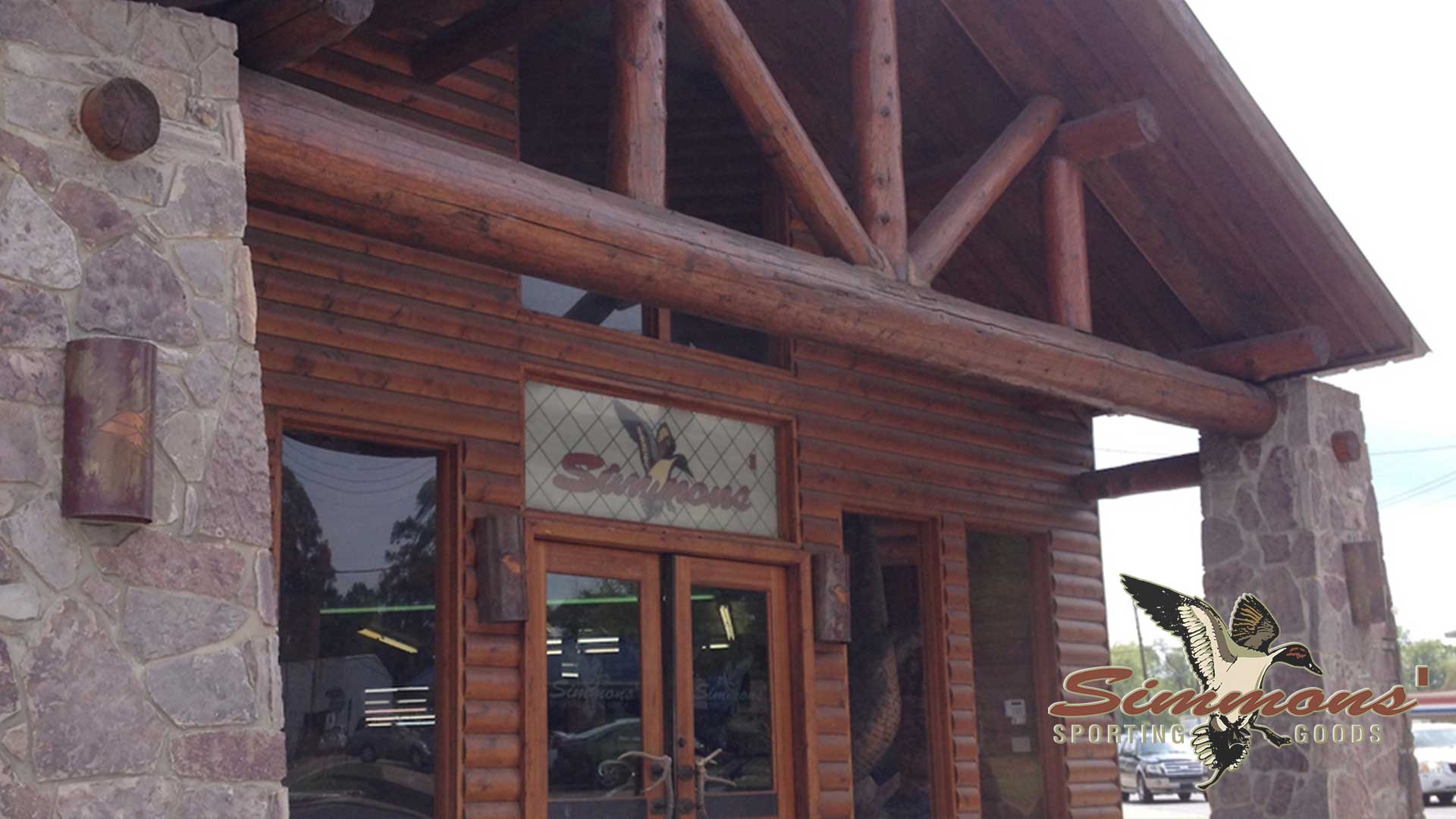 The Louisiana Department of Wildlife and Fisheries flew their first aerial waterfowl survey for the 2021-22 season last week. The survey showed some promising results for part of the state in regards to the upcoming teal season.

No surveys were done in north Louisiana, as is the custom in September, due to so many fields not being harvested yet and lack of water in traditional duck hunting holes. 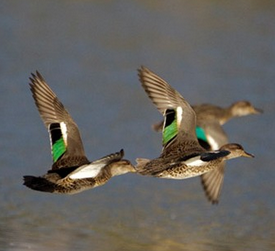 and most other previous September surveys, most were seen in marsh habitats instead of agricultural fields in this region. Overall, marsh habitat in SW LA is greatly improved from the hurricane-impacted conditions in 2020. Far greater abundance and cover of submerged aquatic vegetation was noted on almost every transect in the surveyed region, and expanses of seed-producing annual vegetation were seen in many areas. Water levels appear optimum for foraging ducks in most areas, and the absence of invasive aquatics noted in last year’s September report remains. There are a few areas, like southeast of Calcasieu Lake, where the marsh still appears in very poor condition from last year’s impacts, but habitat conditions are predominantly far better than a year ago. Shallow flooding in the agricultural region was much less than last year, limited to managed water, and that seemed below average over most of the survey area. The largest concentrations of blue-wings seen on this survey were in the fresh marsh north of White Lake, and in flooded rice-fields west of Rayne, and south of Jennings. Smaller, but more numerous groups of teal scattered throughout mostly fresh and intermediate marsh contributed the bulk of the estimate.

The 66,000 blue-wings estimated from SE LA transects is 5-times the most recent 10-year average of 13,000 despite the widespread impacts of last week’s hurricane Ida. Blue-winged teal were counted on 7 of the 10 transects compared to only 3 in 2020. Oddly, there were no concentrations of birds in this survey region, and blue-wings were noted in unusual locations like flooding between sugarcane rows east of Larose, and near a flooded oil refinery in Alliance. Indeed, the habitat across SE LA was severely impacted by the hurricane from western Terrebonne Parish east to the Mississippi River. Marsh was broken up, and vegetation was scoured away, flooded, and presumably affected by saltwater. We saw very little submerged aquatic vegetation across wide expanses of marsh, including where we have consistently seen dense stands in prior years. In contrast, habitat conditions to the west, in the Upper Terrebonne marshes, appeared about average, and to the east at the mouth of the Mississippi River, stands of southern wild rice, delta duck potato, and submerged aquatic vegetation were noted with only limited damage from high water or salinity. We counted the largest number of both blue-wings and mottled ducks in this region in the marsh east of Venice north of Baptiste Collette Bayou, where virtually no storm impacts were visible and dense submerged aquatics were evident.

The 6,000 blue-wings counted at Catahoula Lake is one-third the 18,000 counted last September, 20% higher than the 5,000 counted in 2019, and 35% below the most recent 10-year average of 9,400. The only concentration of birds was on the west side of the lake near the edge of the conservation pool across from French Fork. Water level was about 27.0 feet MSL and rising at the time of the survey, and habitat for teal was limited compared to prior years but expanding. Moist-soil vegetation looked stressed from recent flooding and de-watering to below management targets, but overall, habitat conditions on the lake bed appeared good if the water levels are maintained near those target levels.

Lastly, the mottled duck estimate of 18,000 is only 60% of the 31,000 estimated last September, but is 20% higher than 2019’s estimate of 15,000, showing the large annual variability in September estimates. This year’s estimate is 31% below the most recent 10-year average of 26,000. The difference between the 2020 and 2021 estimates comes entirely from the big decline in birds seen in SW LA (18,000 to 5,000). Interestingly, last year we counted 77% of mottled ducks in this survey region in agricultural habitats, but only 28% this year, almost certainly because of the better habitat conditions in the marsh. Despite that, we saw far fewer total birds.