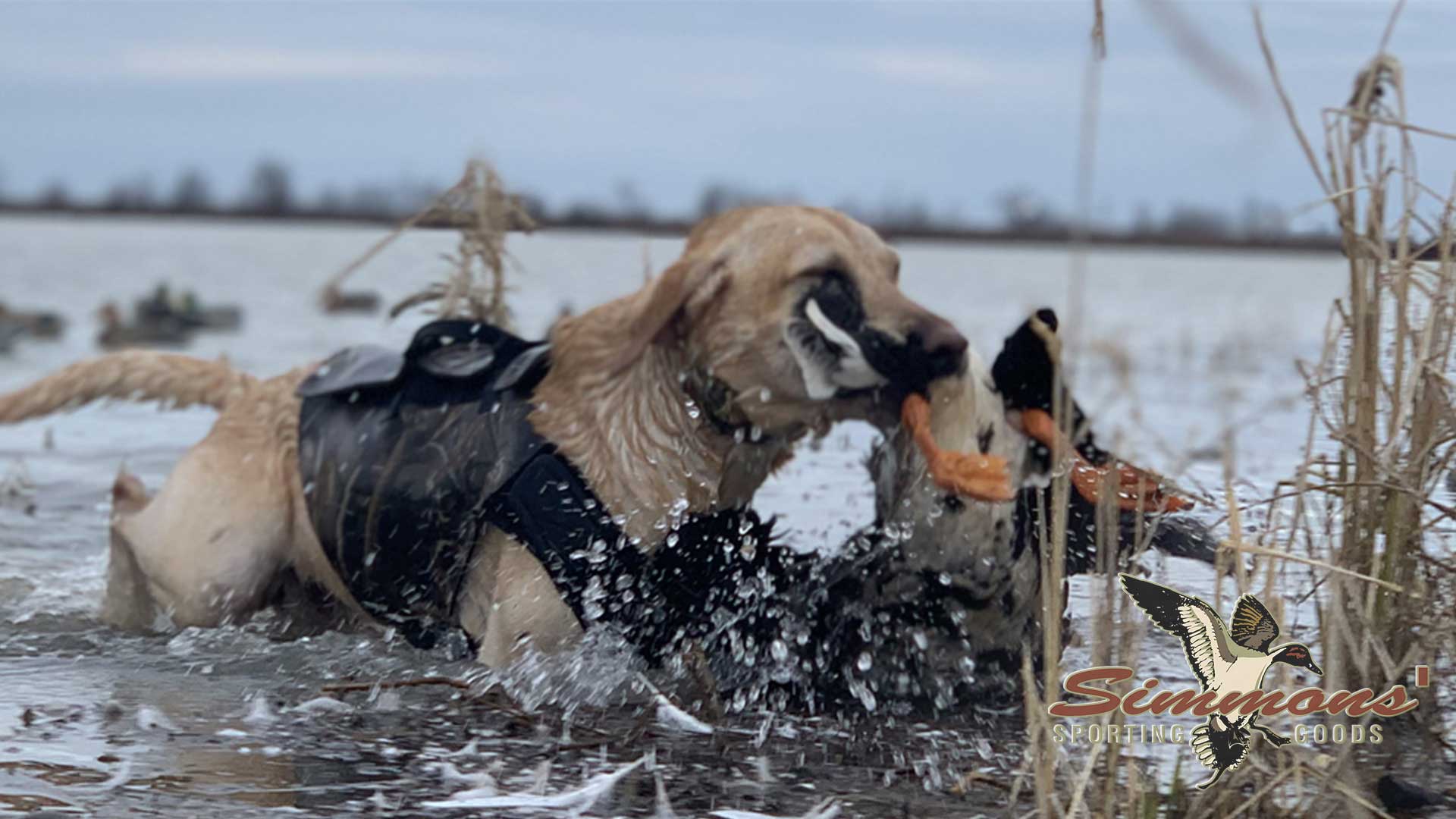 The January aerial waterfowl survey from the Louisiana Department of Wildlife and Fisheries is in and it doesn’t look good. The 1.97 million ducks estimated on this survey is 11% less than the 2.21 million in December, 15% less than the 2.3 million last January, and 33% below the long-term January average of 2.95-million. In the last 7 years, the January estimate has been the same or lower than the December estimate, and this is the 4th time in that period it has been at least 10% lower.

Despite clear improvements in habitat in NE and NW Louisiana, duck counts from those survey regions remained well below average. In coastal Louisiana, January estimates declined from those in December, which were already 21% below long-term average, suggesting habitat quality was insufficient to maintain even below-average numbers. Winter weather conditions have been relatively mild up and down the Flyway with open water maintained in even northern Flyway states. January aerial surveys in Arkansas and Mississippi were 10% and 32% below average for total ducks, respectively, but mallard estimates were only 45% of average in AR and 30% of average in MS. Conversely, the January survey in Missouri showed total ducks were 40% above the 20-year average but about the same as the most recent 5-year average, and mallards were 33% above the 20-year but 8% below the most recent 5-year averages.

An estimated 144,000 ducks and 283,000 geese (224,000 white geese and 59,000 white-fronts) were counted in selected habitats in NE LA during the traditional cruise survey that was standardized in 2005. That is essentially the same number of ducks counted in December and is 20% below the most recent 10-year average of 181,000 in January. The number of geese is 7% higher than in December and 36% higher than the most recent 10-year January average of 208,000 on this survey. Gadwall (54,000) and shoveler (36,000), were the most abundant species, and with pintail (22,000), green-winged teal (10,500), and mallard (9,000) made up 91% of the ducks seen on this survey. The largest concentrations of ducks were seen in the agricultural fields in the Bunkie/Grand Cote area, the Mollicy Farms unit of Upper Ouachita NWR, and the ag fields east of Hebert. Similarly, the ag fields in Bunkie/Grand Cote and both east and west of Hebert, as well as between Bonita and Mer Rouge held the largest concentrations of geese. Indeed, those habitats held 95% of the geese counted on this survey. There was far more agricultural flooding on the landscape than in December, and about average flooding in backwater and riverine systems. Observers noted far more birds using fields with residual cover that had not been tilled post-harvest. Foraging habitat for ducks in this region was clearly improved with increased water on the agricultural landscape, but the number of ducks was about the same as in December. Mallards actually declined 30% from 12,200 to 8,600, similar to the 40% decline on the coastal survey from December to January.

The estimate for the SW survey region increased from December (1,195,000 to 1,321,000) because of large increases in estimated green-winged teal (188,000 to 327,000), shovelers (163,000 to 320,000), and ring-necked ducks (56,000 to 228,000). Estimates for other species except wigeon declined in that survey region. The largest concentrations of ducks seen in the SW LA were shovelers and ringnecks on a sewage lagoon near Rayne, and black-bellied whistling ducks (not included in the traditional estimates) in the fresh marsh near Cherry Ridge.

Lower estimates from December in both SE LA (943,000 to 598,000) and Catahoula Lake (76,000 to 49,000) were largely due to big declines in the number of ring-necked ducks in those survey regions. Ring-necked ducks declined from 556,000 to 191,000 in SE LA and from 41,000 to 12,000 at Catahoula Lake between the December and January surveys. Estimates for all dabbling ducks except wigeon declined from December in SE LA, while estimates for scaup and canvasback increased. The largest concentrations of ducks seen in SE LA were ring-necked ducks in the Upper Terrebonne marshes southeast of Amelia, (although much fewer than in December), and a huge raft of scaup off-transect in the Mississippi River down from the grain elevators north of Myrtle Grove, and thus not included in the estimates. Scaup and canvasback counts at Catahoula Lake were essentially the same as in December.

Water levels in coastal Louisiana and at Catahoula Lake were lower than in December. At the time of this survey, water level at Catahoula Lake had dropped about 2 feet from December and was at management target depth. Although providing improved foraging habitat, very few dabbling ducks were seen on the lake. Similar to December, water levels in coastal marsh ranged from optimal for foraging ducks in managed marsh to broad mudflats in tidal areas. Shallow flooding from rainfall prior to the December survey had mostly disappeared from non-managed fields and pastures of SW LA and shallow flooding was mostly limited to managed water, much of it with active crawfishing activity. Again acknowledging negative impacts from multiple hurricanes on both submerged aquatic and seed-producing annual vegetation across the coastal zone, habitat quality is well below average.

In northwest Louisiana, another 9,700 ducks were counted, primarily on the locks, lakes, oxbows, and fields along the Red River and Upper Toledo Bend reservoir. That is 40% more than were counted in December, but 3% below the count last January, and 35% below the most recent 10-year January average for this survey. Gadwall was the most abundant species (4,000), and along with ring-necked duck (1,600), mallard (1,000), and green-winged teal (1,000) accounted for 89% of the ducks counted. The largest numbers were counted on the Red River between Lock 5 and Shreveport, managed impoundments near Loggy Bayou, and the Lower Kane unit of Red River NWR. Habitat conditions were much improved in fields and pastures from rain since the December survey with Bayou Pierre WMA, Grand Bayou, and Lake Bistineau having substantially more water. However, some traditionally-managed habitats on the survey still were not flooded, and extensive coverage of salvinia remained at Wallace Lake and Black Lake at Campti. Despite improvements in habitat conditions and low temperatures and snowfall prior to the survey, duck counts remained below average.