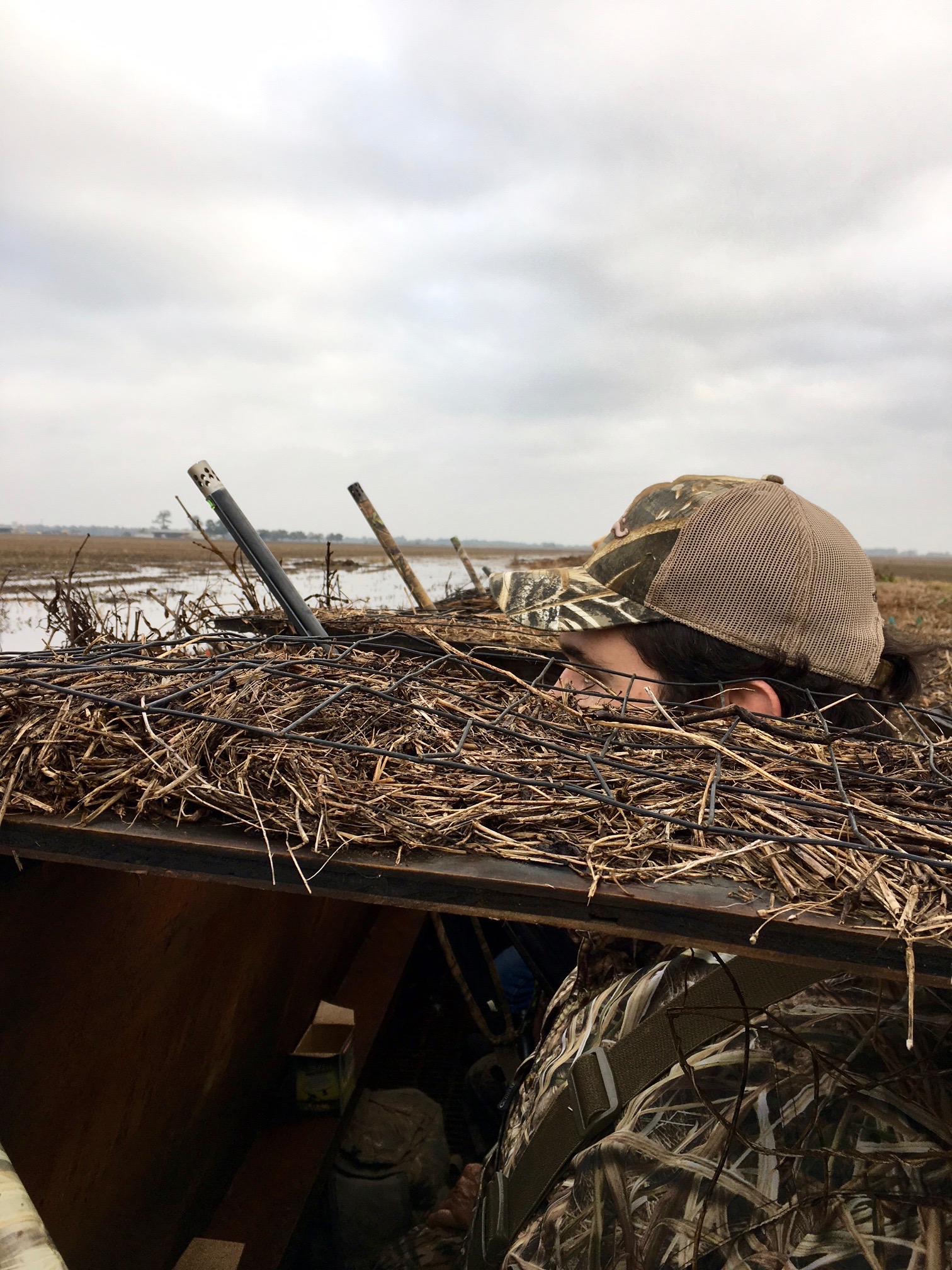 The results of the final aerial duck count survey flyover by the Louisiana Department of Wildlife and Fisheries was released Friday afternoon (11/22) just in time for the East Split opening Saturday morning. This data included northeast and northwest Louisiana.

The largest concentration of ducks was seen in the flooded fields in the Bunkie/Grand Cote and Bonita/Mer Rouge areas. Those 2 locations accounted for 83% of the ducks and 70% of the geese counted on the entire survey. Other notable concentrations of ducks were seen in flooded fields east of Russell Sage WMA and big flocks of geese were counted in fields east of Hebert. Habitat conditions are drier in NE LA than this time last year, which was extremely wet, but appear about average for this time of year. Some traditionally flooded ag habitats on the survey have not yet been pumped up, and flooding in the backwaters of riverine systems is mostly lacking, but we expect those habitats to improve as the season progresses.

Like in NW LA, above-average duck and goose counts in this surveyed region are almost certainly due the strong early cold fronts. Another 10,300 ducks were counted on the Northwest Louisiana survey, primarily on the locks, lakes, oxbows, and fields along the Red River and Upper Toledo Bend reservoir. That is 14% below last November’s count of 12,000 but still 47% above the average of 7,000 on this survey since 2005 when surveyed locations were standardized. Gadwall was the most abundant species (4,600) and with mallards (1,500), shovelers (1,400) and green-winged teal (800), accounted for 82% of the ducks counted.

The largest numbers were counted on the Red River between Lock 5 and Shreveport, the Lower Cane Unit of Red River NWR, and a managed impoundment near Loggy Bayou. Habitat conditions were much drier than last year at this time, with little flooding in ag fields and pastures. Lake Bistineau was drawn down, 2 other surveyed reservoirs had large expanses of giant salvinia, and some traditionally-managed impoundments were not flooded, but the count was still well above average likely due to early cold weather moving birds into the area.

Good luck out there this weekend and be safe! There’s not a strap of ducks out there worth getting hurt over.